As if the Native Americans Haven't Suffered Enough 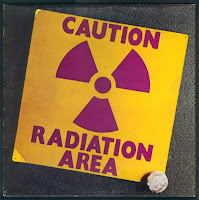 Driving along the mighty Hudson today we passed the nuclear energy plant that's a plutonium's throw away from NYC. It is called Indian Point Energy Center.

Indian Point! Doesn't that conjure thoughts of a guy in a loin cloth and feather doodads quietly rubbing two sticks together? Or a raven-haired lady in braids and beads getting crazy with a flint?

This meltdown-waiting-to-happen is named after simple nature-loving peoples who were forced off their land, lied to, killed, lied to more, nearly exterminated and then honored with a nuclear plant that uglifies the river in their name. Power plant? More like power trip! 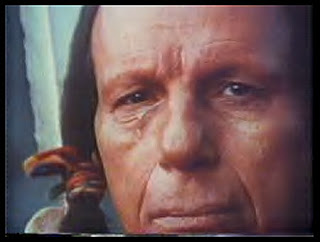 FYI You can view the original Keep America Beautiful ad here and help in the most likely futile effort to close the plant here.
Posted by Susie Felber at 5:55 PM