I decided that if I were a rock star...

I'd be the frontman for Coheed And Cambria. 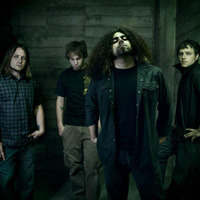 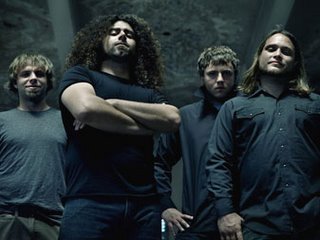 ...is the man who gets to stand in the front.


Damn, he is so good 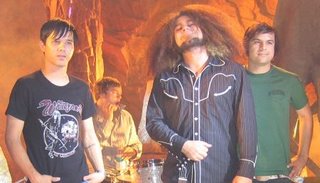 ...at standing in the FRONT! 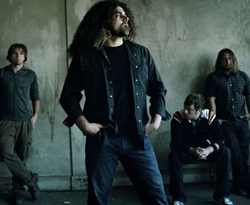 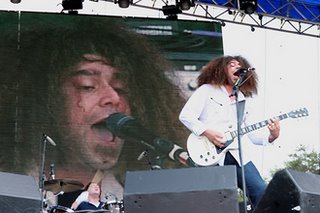 Photo cred: All of the shots are pure promotional for the band, except this one, perhaps, from a nice blog called Video Static. Oh and this image is from a Rolling Stone gallery. Oh and MTV had sexy pics but they could not be snagged so I'm not linking to them. Phooey.

"OK, you can be in the front 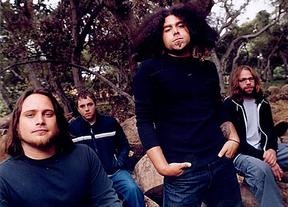 ...but only if you sit down like bad little boys.

PS don't you DARE try to look moodier than me. I'll cut ya."